Home » FAQs » What Is Sole Custody Of A Child?

What is sole custody of a child?

Sole custody is a term that refers to one parent having both physical and legal custody of a child. Sole guardianship gives the awarded party full rights to make decisions concerning the child without consulting the other parent first. A father with sole custody can relocate with the kids without seeking the approval of the children's mother.

If a parent is awarded sole custody of a child it means that they get physical and legal rights over the child. This means they are in charge of all of the important decision making that pertains to the child. These decisions include:

Depending on what state you live in, in this situation, the parent without custody has visitation or “parenting time” with the child and they have to pay child support to the parent with sole custody. Additionally, they have no power to make decisions in regards to the child’s upbringing.

Despite the fact that sole custody is an option, most states are awarding it less and less in favor of arrangements that increase the role of both parents in the child’s life. Even when sole physical custody is awarded to one parent it is more common to award joint legal custody.

The court will generally reject a request for sole custody in a situation where both parents are deemed to be equally fit but are simply looking to avoid communication with each other. If this is the case, the parents need to work out a way to communicate effectively for the sake of the children.

Unless the child is in danger by being with a parent the court is less likely to grant sole physical and legal custody to one parent.

When Is Sole Custody Awarded?

If a parent has a history of:

they may be deemed an unfit parent by the court. In that situation, the court is more likely to grant sole physical custody to the parent that is more fit to provide adequate care for the child.

In regards to having sole custody of a child and relocating, it may not be as simple as it seems. Although the other parent doesn’t have a say in the matter, the court may put a halt to a relocation if it threatens the visitation rights of the other parent. If the parents have to go to court over a possible relocation the court will usually issue a temporary order that maintains the status quo while the case is underway.

What are My Child Custody rights?
Child custody is a usually primary concern for both parents in a divorce ...
Read More 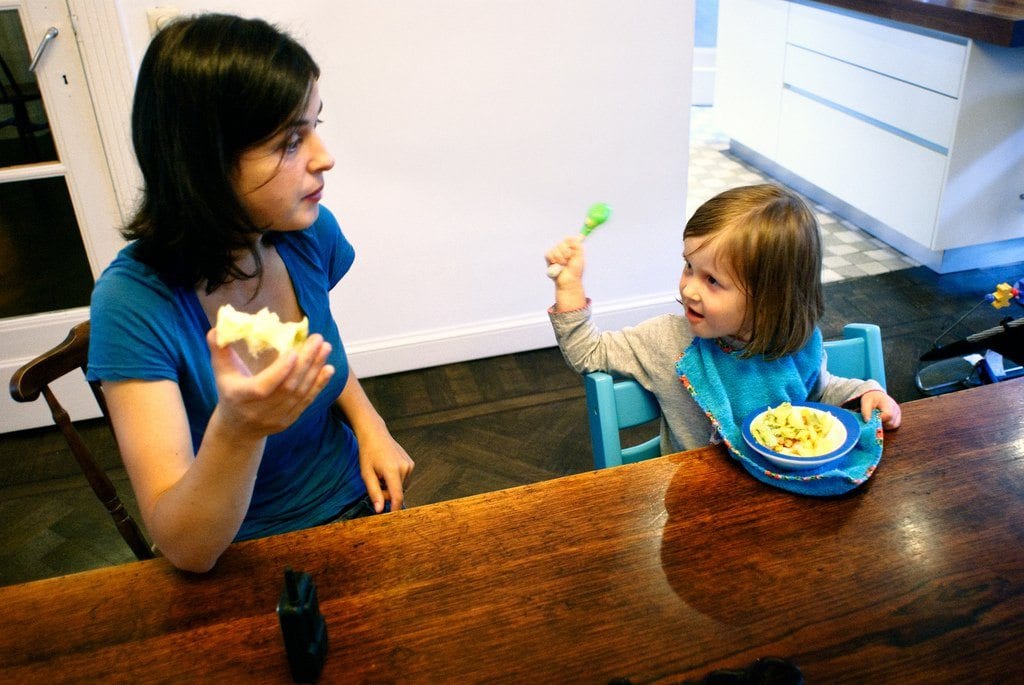 What Is Residential Custody of a Child?
Read More

"Trisha and Katy were great listeners and advice givers. Divorce sucks and there's no way around that but these ladies made it a smoother road to tread on. I couldn't have been happier - except if it wasn't happening at all. They took the time every time I needed to help guide me into making all the decisions that needed to be made and counseled me through tough situations and for that I will be eternally grateful. "