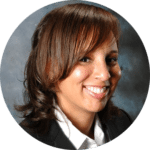 People who are going through a divorce may want to seek different kinds of custody on the basis of what they believe is best for their child. Do what is best for them by getting informed before you make the decision.

Child custody, in essence, is the legal term used to describe the legal relationship between a parent and a child. Child custody is about the right to make decisions for the child and the right to care and provide for the child. Parents who are married with typically have joint custody, however, as people split apart they may be seeking something else.

It is important to understand the different types of legal and physical custody to provide the best possible outcome for your child. Decide the best interest for the child and what can lead to their success in the future.

What is child custody?

Child custody involves both or one of the parents being responsible for making decisions affecting a child’s health, education, consent into the armed services, religion, or similar matter.

What happens if the parents have joint custody?

When both parents have joint legal custody of a child, neither parent may make a significant change affecting a child’s health, education, religion, or similar matter without the agreement of the other parent or by court order.

By the Wisconsin Statute, the court will presume that joint legal custody is in the best interest of the minor child.

Is there a way to separate the decisions on what is best for my child?

What should I do if I am seeking sole legal custody?

How do I get full custody of my child?

Under Wisconsin Statute 767.41(2), the court may give sole legal custody only if it finds that doing so is in the child’s best interest and one of many factors proven.

What are the factors that would allow me to get sole legal custody?

References: What is Considered “in the Best Interest”

I strongly recommend Attorney Genelle Johnson. I had other attorneys in a long custody battle who basically seemed indifferent to my conce4ns and actual outcome. Genelle truly cared about my case and the outcome and I'll tell you she is as tough as they come and very knowledgeable. She put me first and always answered my questions and concerns honestly, not just telling me what she thought I wanted to hear. She saved me alot of time, money and aggravation and I'm sure she'll do the same for you. If you're looking for an honest, hardworking and tough attorney, she's it.

How We Help Clients 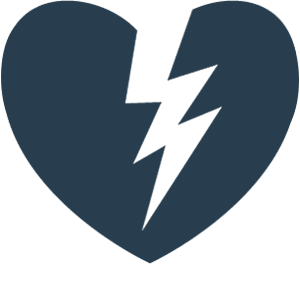 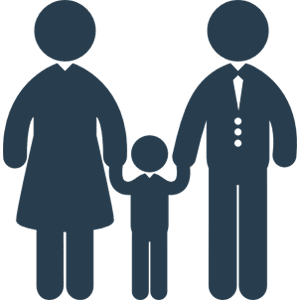 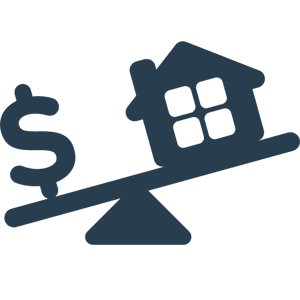 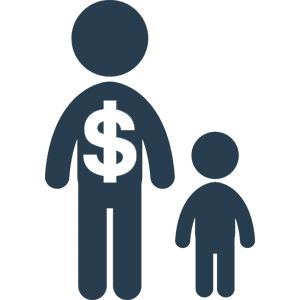 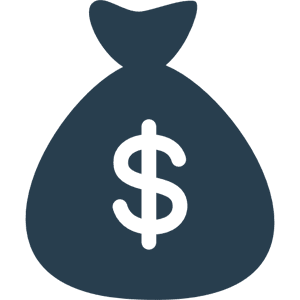